Interview: Werner Herzog On His Filmmaking Class at Masterclass 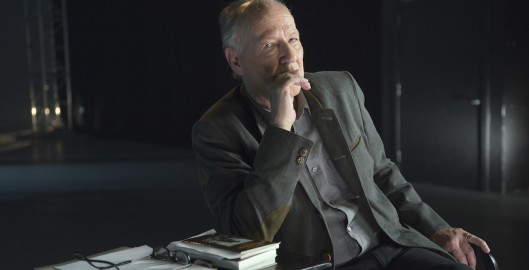 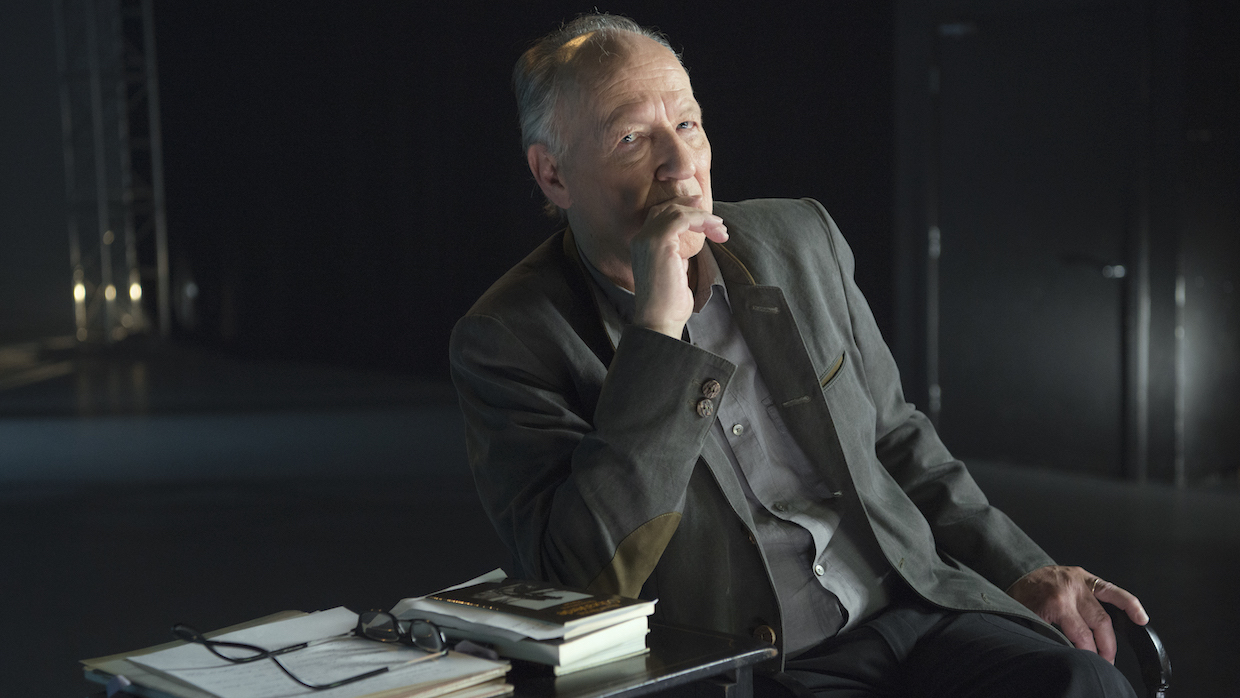 “Werner Herzog On His Filmmaking Class At Masterclass”, an interview with Herzog by Marc Nemcik at Filmmaker Magazine, reveals Herzog’s approach to creating his methods for learning filmmaking online. The class, Werner Herzog Teaches Filmmaking”, features 20 video lessons to watch, listen and learn as Werner covers every aspect of filmmaking, from pre-production to distribution. An excerpt from the interview:

A frequent and vocal opponent of film schools, the director Werner Herzog founded his own, the Rogue Film School, in 2009. He teaches students in weekend seminars held at varying locations around the world in what it feels like an oppositional practice to the standard four-year university programs. Now, Herzog has taken the Rogue Film School concept one step further by devising his own online program through MasterClass.

“There was a very systematic approach by the producers who started this whole MasterClass program. For example, I saw some of the previous work by actors, Dustin Hoffman and Kevin Spacey, and I somehow understood the format much better. We worked together on certain limits of the scope of subjects, of items that should be in the MasterClass. Of course, we prepared quite a few background films. I’m referring to films that we are quoting, some excerpts. Also literature, books. I’m reading from some literature. There was much more preparatory work in this than anyone might expect.” Read the interview…

Herzog is considered one of the greatest figures of the New German Cinema, along with Rainer Werner Fassbinder, Margarethe von Trotta, Volker Schlöndorff, Werner Schröter, and Wim Wenders.

Herzog’s films often feature heroes with impossible dreams, people with unique talents in obscure fields, or individuals who are in conflict with nature. French filmmaker François Truffaut once called Herzog “the most important film director alive.” American film critic Roger Ebert said that Herzog “has never created a single film that is compromised, shameful, made for pragmatic reasons, or uninteresting. Even his failures are spectacular.” He was named one of the 100 most influential people on the planet by Time magazine in 2009. Read more at Wikipedia…

MasterClass works with world-class practitioners to share their unique mastery with the world. Masterclass currently offers a writing class with James Patterson, an acting class with Dustin Hoffman, and a tennis class with Serena Williams. Coming soon will be a performance class with Usher and a photography class with Annie Leibovitz. More classes will rollout throughout the year.

MasterClass, based in San Francisco, is re-imagining online education. “We want it to be possible for anyone in the world to learn from the very best. We are creating online classes taught by famous masters—Serena Williams, Dustin Hoffman, James Patterson, Annie Leibovitz, Usher, and many more to come. The classes combine consumable video content, interactive assignments, and social interaction with the MasterClass community and the masters themselves.”

Find out more at Masterclass.com