In Filmmaking
In Focus This Month
Industry News

Veronica Mars Movie Funded by The Public in Hours 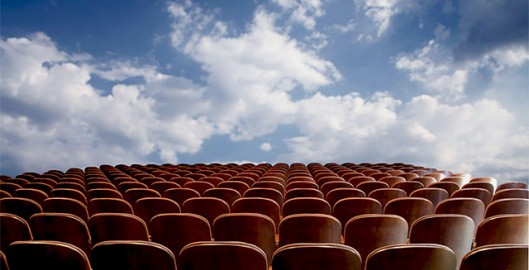 Talk about the sky’s the limit…what do you do when a movie funded by the public in hours to the tune of $2.5 million reaches its goal in a matter of a few days setting all kinds of records. The attached studio…ahem, Warner Bros.,…then green lights the feature film based on a not-so-popular television show almost immediately…read the article about why Warner Bros. did it and these five observations by INDIEWIRE.COM…

Sure, Veronica Mars had a fascinated following on television and that might be enough for a studio to try a movie on for size…in the past. Looking for other people’s money starts to look pretty good in a new way in the modern digital age when a crowd might front enough money to get the project green lit.

And if that were not incredible enough, Zach Braff of “Scrubs” fame made the decision to bypass traditional funding for his next movie and proceed straight to go…and go fast. “Wish I Were Here”, Braff’s follow-up to “Garden State”, launched on Kickstarter not long after the Veronica Mars campaign with a goal of two million. Looks like he too could get his movie funded by the public in hours…it had raised $1.75 million after only about eighteen hours and eventually went beyond $3.1 million. Yes, things are moving fast.

Watch Big Story Group for the launch of its own crowd-funding site for entertainment projects…where those passionate about their projects could also get funded.