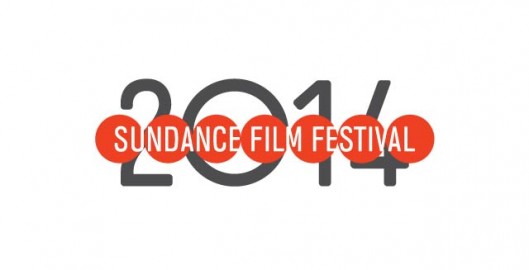 The Sundance Film Festival closes each year with the Sundance Awards Ceremony. The competition juries are comprised of individuals from the worldwide film community with original and diverse points of view. Juries select films from both the documentary and dramatic categories to receive a range of awards. The Audience Awards are decided by the audience of festival attendees in each of the Festival’s four competition categories.

This is the list of winning entries in the Sundance Film Festival: