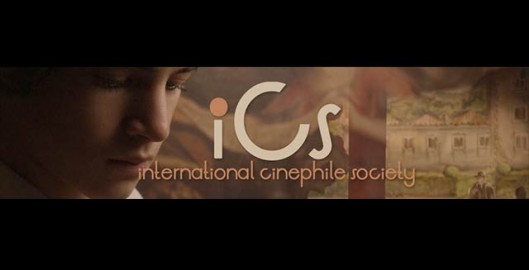 The International Cinephile Society (ICS) announced the winners of their annual film awards on 2.24.2014. According to its website, the ICS was formed in 2003. The International Cinephile Society is an online group made up of approximately 80 accredited journalists, film scholars, historians and other industry professionals who cover film festivals and events on five continents. Each year the ICS honors the finest in American and international cinema.

ICS was accredited at the Festival de Cannes in 2010-2013, and also covers a number of other film festivals including Toronto, Vancouver, Rome, San Francisco, AFI, Seattle, Rotterdam and TCM.

This is the list of ICS winners for films from 2013:

Best Film Not in the English Language