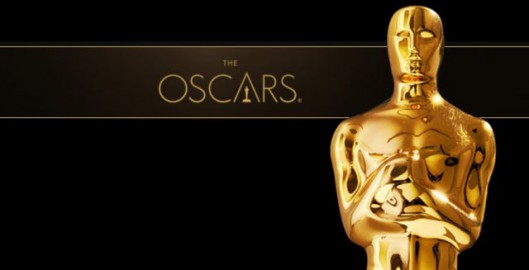 The Academy of Motion Picture Arts and Sciences (AMPAS) began with Louis B. Mayer, head of Metro-Goldwyn-Mayer (MGM). Mayer gathered up a group of thirty-six of the most influential people involved in the film industry and invited them to a formal banquet at the Ambassador Hotel in Los Angeles on January 11, 1927. The Academy is now composed of almost 6,000 motion picture professionals.

According to their website, “The Academy of Motion Picture Arts and Sciences is a professional honorary organization dedicated to the advancement of the arts and sciences of motion pictures. The Academy’s corporate management and general policies are overseen by a Board of Governors, which includes representatives from each of the craft branches.” The Academy is known around the world for its annual Academy Awards®, now officially known as The Oscars®. Winners were announced at the annual award ceremonies March 2, 2014 7 ET, 4 PST…winners are indicated in bold.

The Academy of Motion Picture Arts and Sciences nominees and winners of the 2014 Oscar® awards:

Best Actor in a Leading Role

Best Actress in a Leading Role

Her
Written by Spike Jonze

The Wolf of Wall Street
Screenplay by Terence Winter