On 10, Jul 2014 | No Comments | In Business, Entertainment, Industry News, Television Series | By BSG 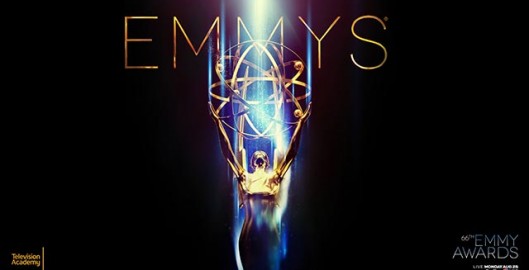 The Academy of Television Arts & Sciences was founded in 1946 — just one month after network television was born. It is a nonprofit organization devoted to the advancement of telecommunication arts and sciences and to fostering creative leadership in the telecommunication industry.

The Television Academy, the only major organization devoted to the television and broadband screen entertainment industry, is made up of over 19,000 members, representing 29 professional peer groups, including performers, directors, producers, art directors and various other artisans, technicians and executives.

The complete list of the 66th Annual Primetime Emmy nominations and winners (in bold) from the Academy of Television Arts & Sciences:

Lead Actor in a Drama Series

Lead Actress in a Drama Series

Lead Actor In A Miniseries Or A Movie

Lead Actress in a Miniseries or a Movie