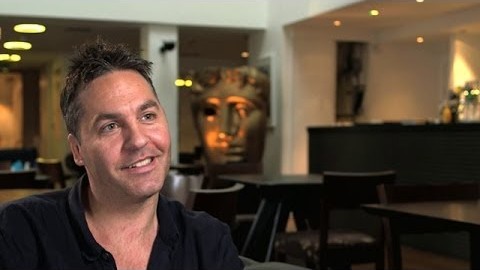 “BAFTA In Focus” is new series created by The British Academy of Film and Television Arts (BAFTA), an organization with approximately 6,500 individuals in the UK and the US with a vast collective experience across film, television and games. BAFTA extends access to this wealth of inspiring knowledge with its Guru Series with its goal of “inspiring minds in film, TV and games”. The series includes In Focus productions in VFX, Screenwriting, Hair & Makeup, Directing and Editing. From the BAFTA description:

END_OF_DOCUMENT_TOKEN_TO_BE_REPLACED 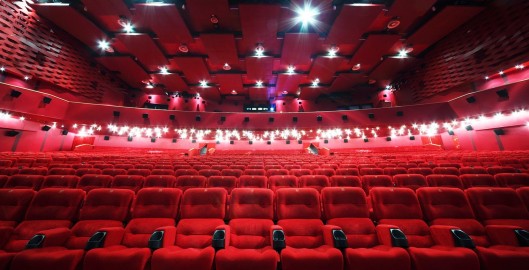 “Beeban Kidron – The Shared Wonder of Film” is a short video of Beeban Kidron’s TED Talk in 2012. Kidron is known for her work as a director and co-founder of FILMCLUB.

“[Young people] are negotiating a world with infinite choice, but little culture of how to find meaningful experience.”

“We are increasingly offered a diet [by Hollywood] in which sensation, not story, is king.”

The TED Talk description: “Movies have the power to create a shared narrative experience and to shape memories and worldviews. British film director Beeban Kidron invokes iconic film scenes — from Miracle in Milan to Boyz n the Hood — as she shows how her group FILMCLUB shares great films with kids.” Beeban Kidron directed Bridget Jones: The Edge of Reason and Oranges Are Not the Only Fruit. She also cofounded FILMCLUB, a charity for students devoted to the art of storytelling through film. More from Kidron’s bio:
END_OF_DOCUMENT_TOKEN_TO_BE_REPLACED 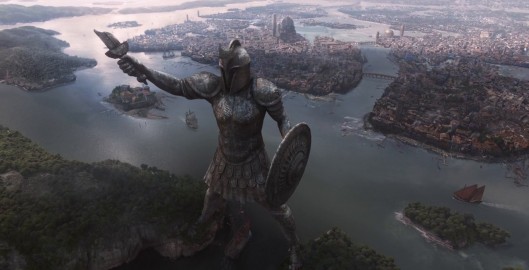 “Game of Thrones VFX” is a short film that shows the incredible work of Mackevision, the creators of elaborate visual effects for Game of Thrones Season 4. From the Mackevision description:
END_OF_DOCUMENT_TOKEN_TO_BE_REPLACED 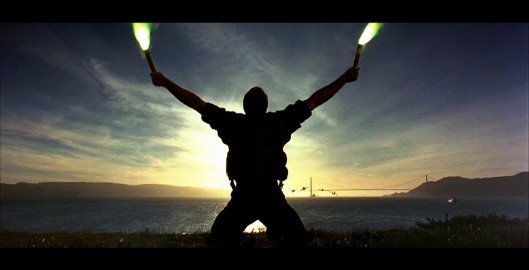 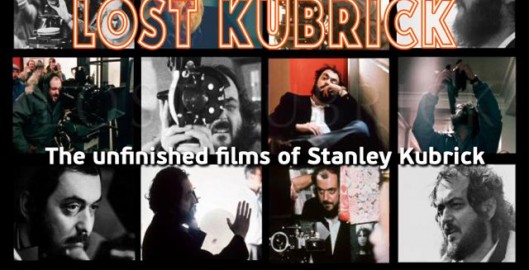 “Lost Kubrick-Unfinished Films of Stanley Kubrick” is a short documentary, narrated by Malcolm McDowell, exploring the behind-the-scenes filmmaking ideas and projects that interested Kubrick throughout his career but never made. From the IMDb description:
END_OF_DOCUMENT_TOKEN_TO_BE_REPLACED 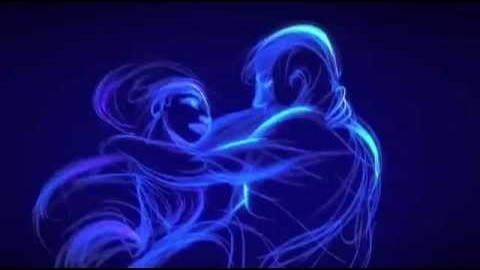 “Duet” is an experiment in smartphone-ready animation from Disney legend Glen Keane. Working with Google’s Advanced Technology And Projects group (a.k.a. ATAP), this cutting-edge media experiment is one of the most relevant in the Motorola “Spotlight Stories” initiative. The initiative seeks to make mini-movies that utilize the capabilities of smartphones (as opposed to just shrinking regular movies down to the size of a phone-screen). The latest contribution to the series was introduced at the Google I/O conference: “Duet,” a cel-animated short by former Disney animator Glen Keane.

The short was hand-drawn using nearly three times the number of pictures required for a traditional 24-frames-a-second motion picture to take advantage of the 60-frames-per-second smartphone standard. The YouTube version of “Duet” does not fully convey how good the final “Duet” will look, but it’s still beautiful, with Keane’s familiar, Disney-trained character designs.

Don’t miss the making of video that walks through the technological difficulty of making this short with legendary Disney animator Glen Keane, then porting it into a 3D space on your mobile device. Return to Thumbnail View.

The Making of Duet 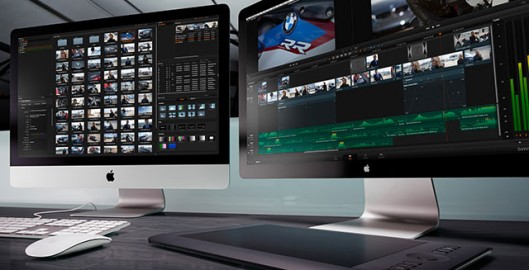 Black Magic announced major editing interface redesign and additions to the feature list of its flagship grading software DaVinci Resolve 11 earlier this year at the yearly NAB show in April. Although best recognized and regarded as one of the most advanced color grading and correction platforms used to create Hollywood-style color effects including Skyfall, Les Miserables, and Zero Dark Thirty, it now has over 100 new features, most of which are editing features. From the Davinci Resolve introduction:
END_OF_DOCUMENT_TOKEN_TO_BE_REPLACED