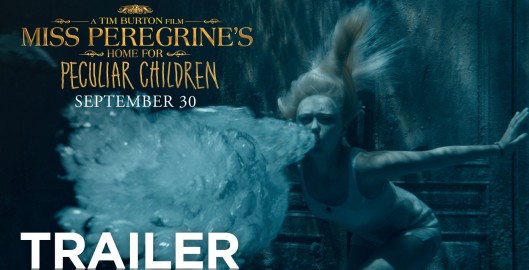 Eva Green stars in “Miss Peregrine’s Home for Peculiar Children” based on the bestselling novel by Ransom Riggs and directed by Tim Burton. There’s a new world coming. From the 20th Century Fox description:
END_OF_DOCUMENT_TOKEN_TO_BE_REPLACED

“Marco Polo” is the new ten-episode original drama series from Netflix starring Lorenzo Richelmy. The period drama, which was shot in Italy, Kazakhstan and Malaysia, follows the explorer’s adventures in Kublai Khan’s court in 13th century China. Based on the trailer and teaser – which suggests that Marco Polo will be ‘action-packed Silk road’ – the series will provide the expected mapmaker and explorer adventure, historic battles, war and much more.
END_OF_DOCUMENT_TOKEN_TO_BE_REPLACED 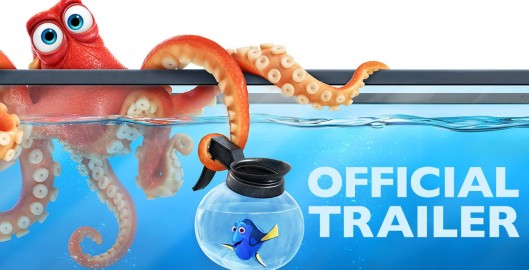 Disney’s “Finding Dory” reunites the friendly-but-forgetful blue tang fish with her loved ones, and everyone learns a few things about the true meaning of family along the way. From the Disney description:

Disney Pixar’s “Finding Dory” reunites everyone’s favourite forgetful blue tang, Dory, with her friends Nemo and Marlin on a search for answers about her past. What can she remember? Who are her parents? And where did she learn to speak Whale?

END_OF_DOCUMENT_TOKEN_TO_BE_REPLACED 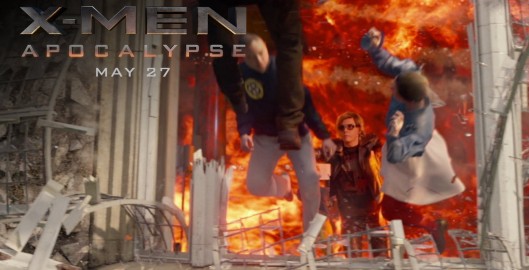 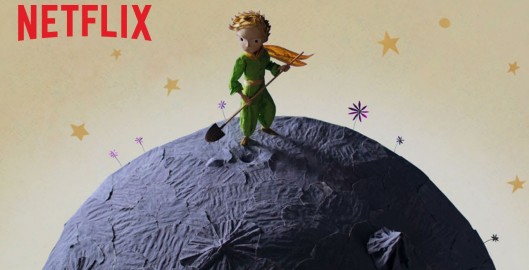 “The Little Prince” is the story of a little girl who lives in a very grown-up world with her mother, who tries to prepare her for it by planning her every moment. The Little Prince is based on the 1943 Antoine de Saint-Exupéry novel and adapted for the screen by “The Boxtrolls” writer Irena Brignull. Overwhelmed by her mother’s life plan, she becomes hesitant to grow up. Her neighbor, the Aviator, introduces the girl to an extraordinary world where anything is possible, the world of the Little Prince. From The Little Prince summary:
END_OF_DOCUMENT_TOKEN_TO_BE_REPLACED

Dominic Cooper stars as Jesse Custer in the new series “Preacher” a former criminal Jesse Custer has returned to his hometown of Annville, Texas, to lead his father’s church as the town preacher, trying to fulfill a promise to his dead father. But when he’s inhabited by a mysterious entity, he’s forced to wrestle with a new kind of mission. From the AMC description:
END_OF_DOCUMENT_TOKEN_TO_BE_REPLACED

Game Of Thrones Season 6 Trailer No. 2