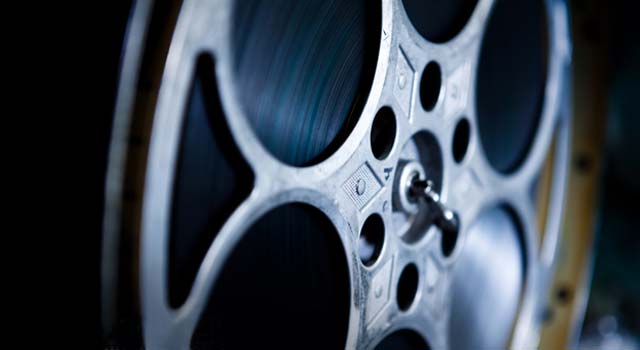 No Comments
By BSG

‘Film’ is really a ubiquitous (and ambiguous) term for endeavors including filmmaking, even though barely half the feature motion pictures nominated for an Academy Award actually used ‘film’. In reality, the heritage of motion pictures is at the quintessential center of creating a motion picture in terms of the process and medium.

Even with the most sophisticated and modern digital moving image camera and post production equipment, creating a motion picture is still very much about getting the ‘film’ look.

What is So Important About Film?

Regardless of how long you have been watching, studying or making films, if you are still amazed, mystified, inspired or mesmerized…seduced…by the magic, you know that no other medium can so comprehensively immerse us in sight, sound, sensation and story as a 90 or 120 minute romp. It is, oddly, its transient nature that at once makes it so alluring…and so challenging…to achieve these effects on your audience.

“No art passes our conscience in the way film does, and goes directly to our feelings, deep down into the dark rooms of our souls. ” -Ingmar Bergman

Of course today we can see the many paradigms that are redefining ‘film’ and affecting the very nature of both the way they are made and how they are consumed. All of the big web and software companies are starting to make their own ‘films’ and ‘television’…they certainly have the audience. (Visit NPR for the interview with TV critic Eric Daggens discussing this topic). This is a very exciting time for content creators considering the (connected) world is now your audience and you do not need a huge budget to make good film…or video.

Exploring the evolution of film and its place in culture along the way, we invite contributors to submit their unique perspective…visit the Big Story Group Contributor page for more information.

You May Also Enjoy... 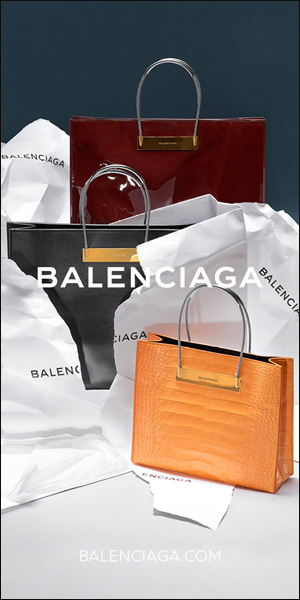