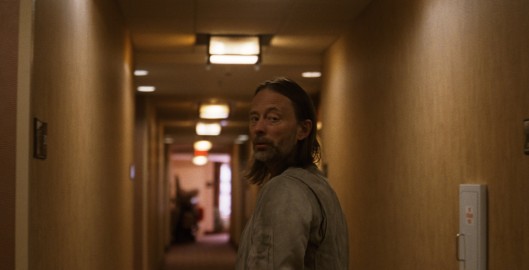 Radiohead has released a second music video “Daydreaming” ahead of their album release and world tour. Directed by Paul Thomas Anderson, the new video precedes Radiohead’s digitally released album “A Moon Shaped Pool” at 7pm on Sunday 8 May before a release in all physical formats follows on Friday 17 June.

Radiohead released their debut single “Creep” in 1992. It became a worldwide hit after the release of the band’s debut album, Pablo Honey (1993). Their popularity and critical standing rose in the United Kingdom with the release of their second album, The Bends (1995). Radiohead’s third album, OK Computer (1997), propelled them to international fame; with an expansive sound and themes of modern alienation, it is often acclaimed as a landmark record of the 1990s and one of the best albums of all time. Read more.