The Sound Of Interstellar 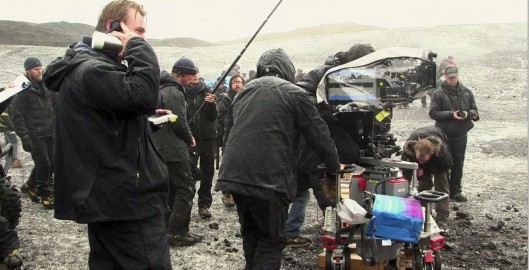 “The Sound Of Interstellar” explores the sounds of the film with Richard King, the supervising sound editor and sound designer. Interstellar chronicles the adventures of a group of explorers who make use of a newly discovered wormhole to surpass the limitations on human space travel and conquer the vast distances involved in an interstellar voyage.

In the future, governments and economies around the globe have collapsed, food is scarce, NASA is no more, and the impact of the 20th Century is the cause. When a mysterious rip in spacetime opens, it’s up to a group of science explorers to find hope for mankind.

Based on scientific theories and script treatment of renowned theoretical physicist Kip Thorne, the explorers are driven to the far reaches of the universe when the effects of climate change cause crops to fail and famine is widespread.

The Sound of Interstellar

Interstellar Featurette – For The Love of Film