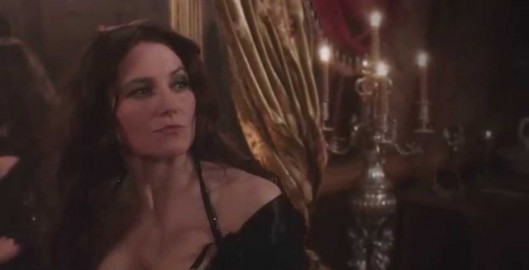 “Salem” is the new historical fiction drama series from WGN America. The television series created by Adam Simon and Brannon Braga is the first original-scripted series by WGN America. From the WGN description:

Set in the volatile world of 17th century Massachusetts, ‘Salem’ explores what really fueled the town’s infamous witch trials and dares to uncover the dark, supernatural truth hiding behind the veil of this infamous period in American history. In Salem, witches are real, but they are not who or what they seem.