Rogue One A Star Wars Story 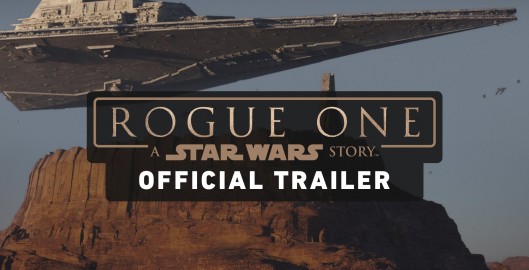 Gareth Edwards directs “Rogue One A Star Wars Story” starring Felicity Jones as a leader of rebels set out on a mission to steal the plans for the Death Star. Details were revealed at April 3rd Star Wars Celebration, where a special teaser for the upcoming spinoff was previewing thofe story “Star Wars Rogue One” which will follow a group trying to steal the Death Star plans. From the official Star Wars tweet:

A band of resistance fighters unite for a daring mission to steal the Death Star plans in Star Wars anthology film, Rogue One.

Variety reported on the official Star Wars Celebration and Gareth Edwards comments about the film:

Since “Rogue One” takes place in the aftermath of the destruction of the Jedi order, Edwards said, “The absence of the Jedi is omnipresent.”

Since the film doesn’t begin shooting until this summer — where it will lense in the U.K. and other undisclosed locations around the world — the footage was wholly comprised of CGI wizardry from Industrial Light & Magic. Edwards also revealed a concept art image that showed a squad of soldiers on the muddy ground and in low-hovering crafts at night, faces covered and guns up as they ran towards an unseen threat in the rain.

The teaser utilized one of Alec Guinness’ lines from “A New Hope” in voiceover, as Obi-Wan Kenobi explained, “For over a thousand generations the Jedi Knights were the guardians of peace and justice in the Old Republic. Before the dark times. Before the Empire.” Read the article… 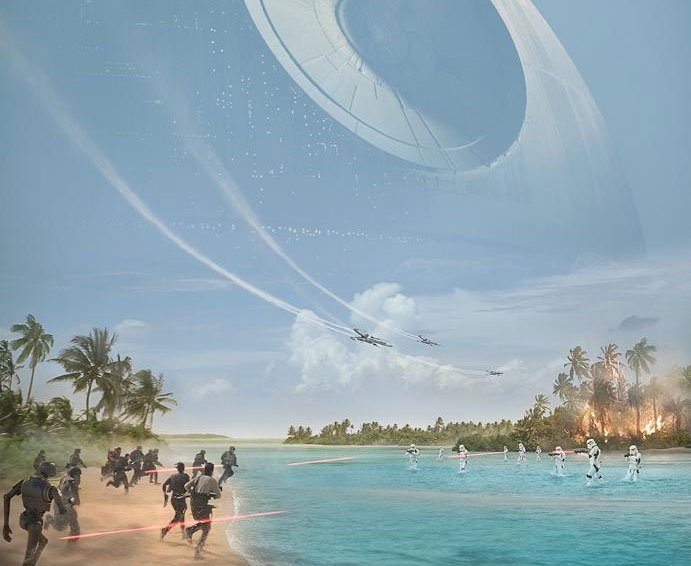