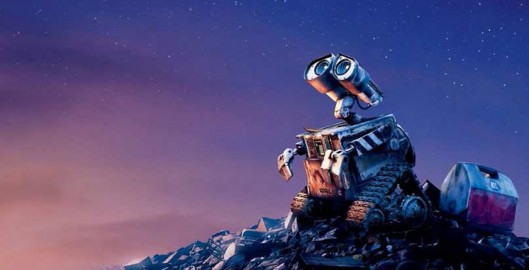 “Robots in Film” is a montage of memorable moments from films with robot characters by Michael Mirasol. From his description:

Though these days we think of robots as shiny spectacles of technology, it’s fun to reflect on how we’ve come to envision them over the past century. Rarely do we care about machines that exist purely out of function. The ones that we remember the most are those that tend to reflect human qualities, be they figurative or physical, usually to significant degrees. Read more.

Created by Michael Mirasol. Mirasol is a Filipino independent film critic writing about film for the past twelve years. He briefly served as film critic for the Manila Times and now contributes occasionally to several online publications such as the ACMI Blog, Fandor, IndieWire’s PressPlay, The Spectator Arts Blog, and Uno Magazine. In 2010, he was named as one of Roger Ebert’s Far Flung Correspondents, and occasionally serves as a panelist at Roger Ebert’s film festival, Ebertfest. He has also contributed to World Film Locations New York, a film photography book by Scott Jordan Harris. Return to Thumbnail View.