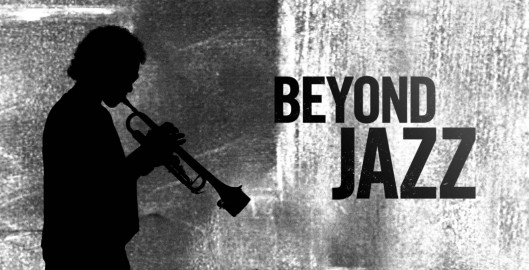 “Miles Ahead” follows renowned musician Mile Davis during his years of retirement and subsequent comeback. The film focuses on his plan with Rolling Stone journalist Dave Brill (Ewan McGregor) to regain ownership of his musical catalog, as well as his relationship with his long-time muse, Francis Taylor (Emayatzy Corinealdi). From the Sony Pictures Classics description:

MILES AHEAD is a wildly entertaining and moving exploration of one of 20th century music’s creative geniuses, Miles Davis, featuring a career defining performance by Oscar nominee Don Cheadle in the title role. Working from a script he co-wrote with Steven Baigelman, Cheadle’s bravura directorial debut is not a conventional bio-pic but rather a unique, no-holds barred portrait of a singular artist in crisis.

In the midst of a dazzling and prolific career at the forefront of modern jazz innovation, Miles Davis (Cheadle) virtually disappears from public view for a period of five years in the late 1970s. Alone and holed up in his home, he is beset by chronic pain from a deteriorating hip, his musical voice stifled and numbed by drugs and pain medications, his mind haunted by unsettling ghosts from the past.

From The Hollywood Reporter:

Don Cheadle deftly sidesteps the pedestrian potholes of the biographical drama in his debut as writer-director, Miles Ahead, also taking on the role of mercurial 20th century jazz innovator Miles Davis. “If you’re gonna tell a story, man, come with some attitude,” the reclusive protagonist instructs a bamboozling reporter on the trail of a comeback piece. “Don’t be all corny with this shit.” Cheadle honors that advice in a film that’s loose often to the point of messiness. But its freeform riffs on highs and lows from the musician’s life are a fine example of structure emulating the ever-evolving style of an artist defined by his unrelenting experimentation. –David Rooney, The Hollywood Reporter. Read more.


Director Don Cheadle worked on getting the film made for two years before it was in front of a lens. The film is Cheadle’s directorial debut in which he also stars as the jazz legend. Now, another year later, the movie debuted at the New York Film Festival.

Miles Ahead Clip No. 2 – Fill In The Blanks