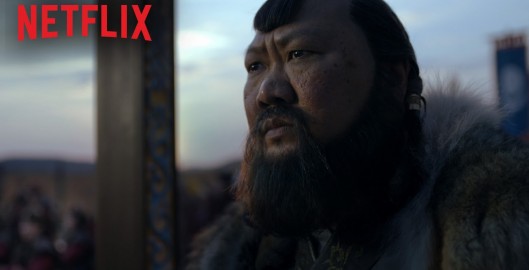 “Marco Polo” is the new ten-episode original drama series from Netflix starring Lorenzo Richelmy. The period drama, which was shot in Italy, Kazakhstan and Malaysia, follows the explorer’s adventures in Kublai Khan’s court in 13th century China. Based on the trailer and teaser – which suggests that Marco Polo will be ‘action-packed Silk road’ – the series will provide the expected mapmaker and explorer adventure, historic battles, war and much more.

Marco Polo Behind The Scenes Featurette