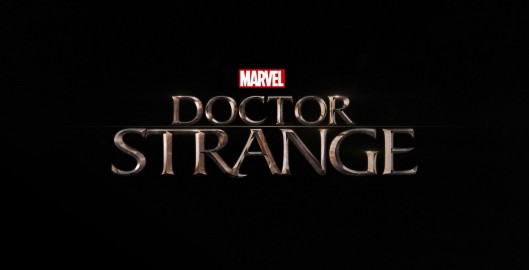 Benedict Cumberbatch leads the cast in Marvel’s “Doctor Strange” with Chiwetel Ejiofor, Rachel McAdams, Michael Stuhlbarg, Mads Mikkelsen, and Tilda Swinton also starring. The story follows Doctor Strange, a brilliant but arrogant and conceited surgeon, after his career is destroyed. He gets a new lease on life when a sorcerer takes him under his wing and trains him to defend the world against evil.

The character is based on the original comic book character Doctor Stephen Vincent Strange, best known under his alias Doctor Strange, a fictional superhero appearing in American comic books published by Marvel Comics.

Created by artist Steve Ditko, the character first appeared in Strange Tales #110 (July 1963), a split book shared with the feature “The Human Torch”. Doctor Strange appeared in issues #110–111 and #114 before the character’s eight-page origin story in #115 (Dec. 1963). A former doctor, Strange serves as the Sorcerer Supreme, the primary protector of Earth against magical and mystical threats…read more. 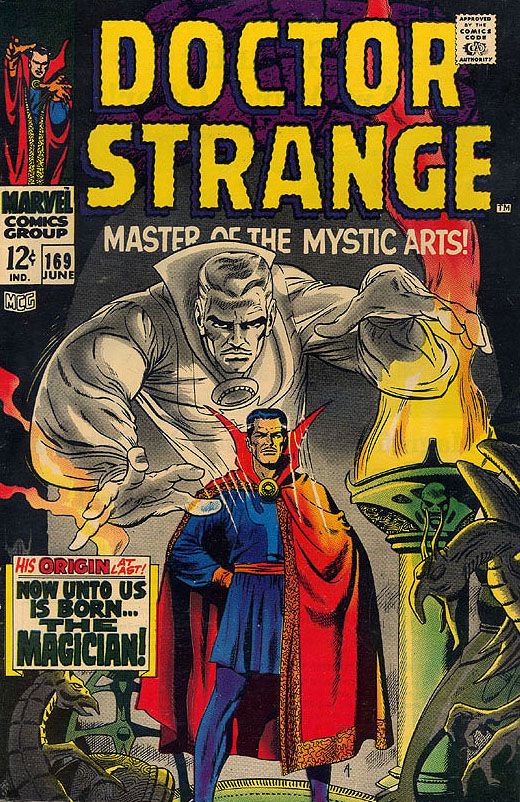 Click this link for the new Doctor Strange poster…

From the Marvel Studios description:

“Doctor Strange” is the latest film in Phase 3 of the Marvel Cinematic Universe. Phase 3’s goal—over the course of four years and nine films—is to introduce audiences to new heroes and continue the adventures of fan favorites.