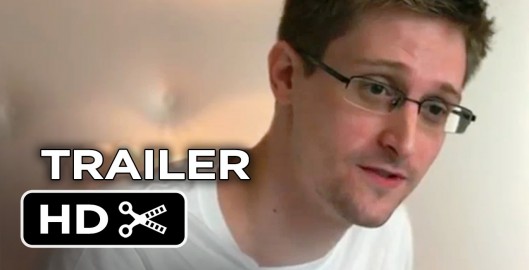 Laura Poitras has produced and directed a documentary featuring the notorious whistle-blower Edward Snowden in her upcoming release “CitizenFour”, the real life story of Snowden and the extensive documentation he obtained from the NSA. Poitras was nominated for the Academy Award for Best Documentary Feature in 2007 and has won numerous awards for her films from the Gotham Awards, Independent Spirit Awards, International Documentary Association, News & Documentary Emmy Awards, Sundance Film Festival and SXSW Film Festival.

Poitras won the MacArthur “Genius Grant” in 2012 and was working on a governmental surveillance documentary in 2013 when she received emails from “citizenfour” revealing that he was a government employee in the intelligence community.

After further correspondence, she headed to Hong Kong with reporter Glenn Greenwald to meet with CitizenFour in person – Snowden – who eventually gave her top-secret documents that revealed covert surveillance programs run by the NSA.