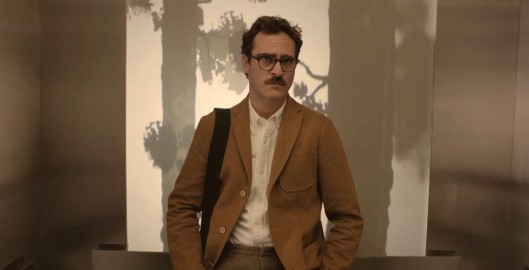 “Annapurna Pictures” 2014 Reel is a montage of scenes from 2013 films produced by the company…three of which were Oscar®-nominated contenders in multiple categories…and a scene from the soon-to-be released Foxcatcher, starring Steve Carell, Channing Tatum and Mark Ruffalo, which was pushed back to 2014 from its original 2013 release.