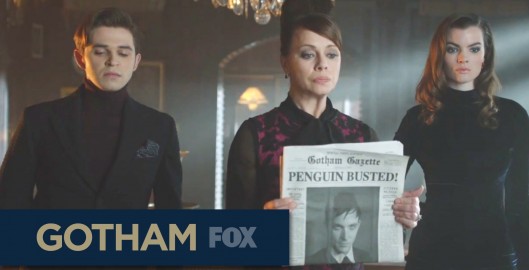 “Gotham” is the new series from FOX, the prequel to the Batman lore will tell the stories of the great DC Comics Super-villains and vigilantes, revealing an entirely new chapter that has never been told. The young Detective James Gordon will face some of the greatest and most vile challenges known in Batman history. From the Fox season description:
END_OF_DOCUMENT_TOKEN_TO_BE_REPLACED 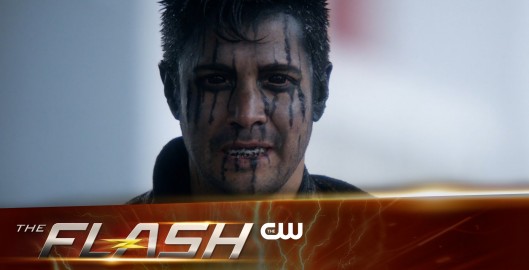 “The Flash” is the popular super hero series from CW about classic DC Entertainment character who obtains the ability to move at incredible speeds with super-fast reflexes after he is transformed by a freak accident. Barry Allen (Grant Gustin), the superhero Flash, was struck by lightning at the end of the two-episode appearance on “Arrow” in November, 2013.
END_OF_DOCUMENT_TOKEN_TO_BE_REPLACED 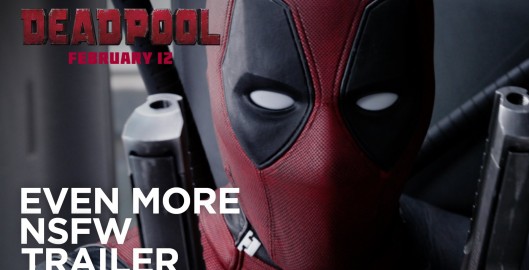 “Deadpool” is based on the Marvel character that first appeared in Marvel comic number 98 ‘The New Mutants’ in 1991. (Read more.) From the 20th Century Fox description:
END_OF_DOCUMENT_TOKEN_TO_BE_REPLACED 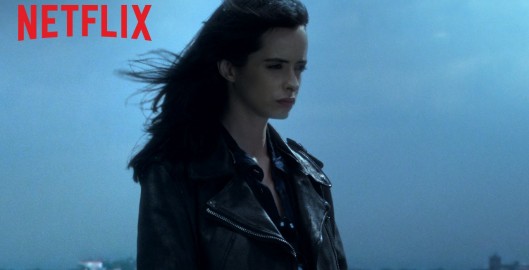 Krysten Ritter stars as “Jessica Jones”, a former super-heroine who decides to rebuild her life as a private investigator in New York City’s Hell’s Kitchen. From the Marvel Entertainment description:

Jessica Jones possesses superhuman strength; the parameters of her strength are unrevealed, but she can lift an automobile with no discernible effort. She possesses an enhanced level of resistance to physical injury, although she is unsure of whether or not she is bulletproof. She is also able to fly, although she is out of practice in doing so.

In a modern twist on film noir, the series follows its title character as she tries to solve a case while dealing with her terrible past. And it’s excellent, just as brutal and uncompromising as its predecessor. Read more on The Verge.

The Sublime Darkness of Jessica Jones

It’s taken too long to get here, but Jessica Jones is exactly what the overwhelmingly male Marvel Universe has been crying out for. The fight scenes are effortlessly cool and casual, obviously fueled by Jessica’s barely sublimated rage. Read more on The Atlantic. 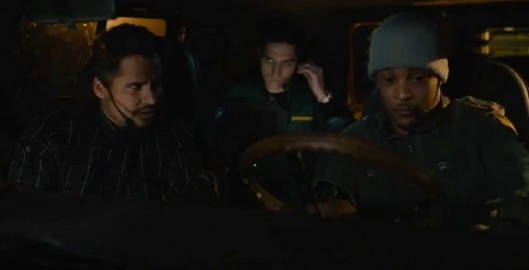 Paul Rudd stars in the newest Marvel comic book inspired film “Ant-Man”. Outfitted with a super-powered suit that enables him to shrink in stature and gain strength, Ant-Man decides to help his mentor Dr. Hank Pym. From the film’s synopsis:
END_OF_DOCUMENT_TOKEN_TO_BE_REPLACED

Melissa Benoist stars as Kara Zor-El…“Supergirl” in the new fall series. Based on the classic DC Comics superhero Superman stories, Supergirl hails from the same family of Krypton and bestowed with similar super powers. The Supergirl character was created by writer Otto Binder and designed by artist Al Plastino, first appearing in a story published in Action Comics #252 (May 1959) titled “The Supergirl from Krypton.” From the CBS description:
END_OF_DOCUMENT_TOKEN_TO_BE_REPLACED 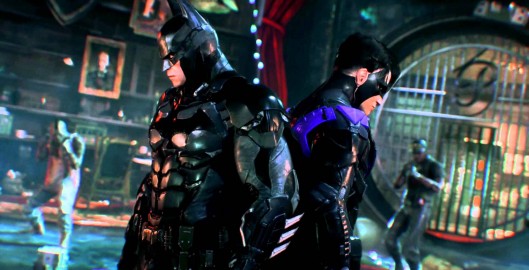 “Batman Arkham Knight” is the newest action adventure game from Warner Bros. based on the DC Comics superhero Batman, this is the fourth game in the Arkham series. Arkham Knight is created for Xbox One, PlayStation 4 and Microsoft Windows. This is 5 and a half minutes of Batmobile Battle Mode gameplay on PlayStation. Players will be able to drive the Batmobile in Arkham Knight. The single-player game is set to be the final chapter in the series. From the PlayStation description:
END_OF_DOCUMENT_TOKEN_TO_BE_REPLACED