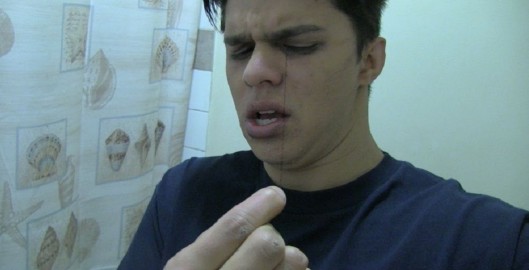 “Paranormal Activity – The Marked Ones” is the next in a series of found-footage films about…paranormal activity. A couple believes their house is haunted when the young man finds a strange bruise. He soon discovers he has supernatural powers that enable him to move things with his mind and force him to film himself at all times, no matter what he’s doing. Written and directed by Christopher Landon. Starring Andrew Jacobs, Carlos Pratts and Jorge Diaz. Releases January 2014. Return to Thumbnail View.

END_OF_DOCUMENT_TOKEN_TO_BE_REPLACED 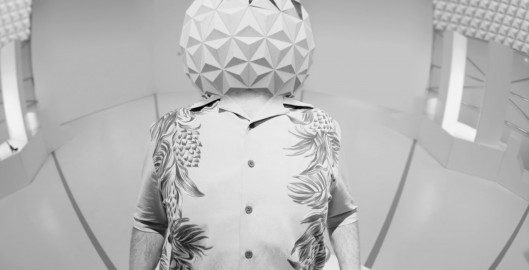 “Escape from Tomorrow” is the story of a middle-aged American husband and father of two who learns that he has lost his job. He decides to keep the news from his wife and children and packs them off on a full day of enchanted castles and fairy tale princesses at the theme park. Soon the idyllic family vacation unravels into a surrealist nightmare of paranoid visions, bizarre encounters, and an obsessive pursuit of a pair of sexy teenage Parisians. Shot in black and white, Escape from Tomorrow dissects the mythology of artificial perfection while subversively attacking our culture’s obsession with mass entertainment.