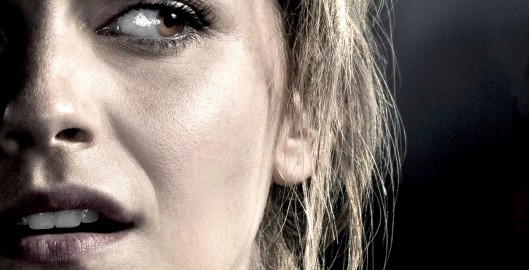 Ethan Hawke plays a detective investigating the case of a young woman, played by Emma Watson, who has accused her father of sexual abuse. He is arrested admitting guilt but has no memory of committing, and a psychologist is brought in to help him revive regressed memories, tearing the father and daughter apart and ultimately revealing a nationwide mystery.
END_OF_DOCUMENT_TOKEN_TO_BE_REPLACED 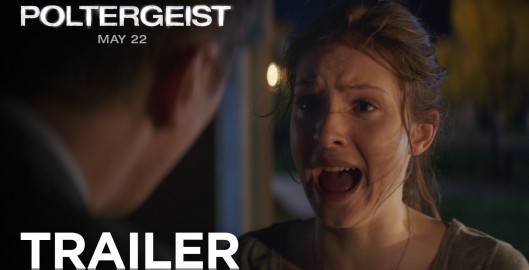 Inspired by the Tobe Hooper and Steven Spielberg film in 1982, “Poltergeist” is a modernized story of ghosts who take over a suburban house. From the 20th Century Fox description:
END_OF_DOCUMENT_TOKEN_TO_BE_REPLACED 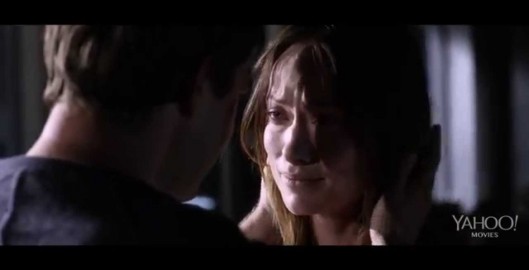 “The Lazarus Effect” follows a group of medical students who are working with animals in an effort to find a way to re-animate them. When one of the students is electrocuted and dies, they use the untested re-animation method that was used on animals to bring her back from death…with unexpected results.
END_OF_DOCUMENT_TOKEN_TO_BE_REPLACED 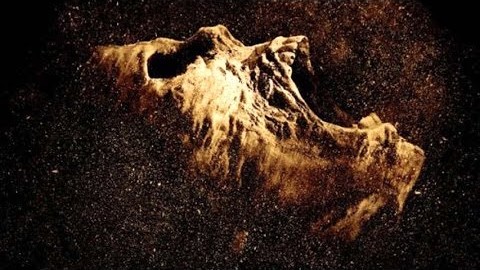 “The Pyramid” follows a team of archaeologists who attempt to unlock the secrets of a lost Egyptian pyramid. Their discovery awakens a creature who hunts them. From the film’s description:

The ancient wonders of the world have long cursed explorers who’ve dared to uncover their secrets. But a team of U.S. archaeologists gets more than they bargained for when they discover a lost pyramid unlike any other in the Egyptian desert. As they unlock the horrific secrets buried within, they realize they aren’t just trapped; they are being hunted. 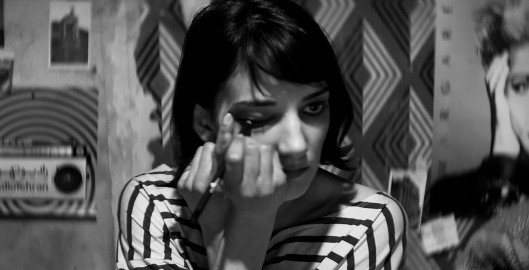 “A Girl Walks Home Alone At Night” is the debut feature directed by Ana Lily Amirpour described as “A joyful mash-up of genre, archetype, and iconography, its prolific influences span spaghetti westerns, graphic novels, horror films, and the Iranian New Wave” and the first Iranian Vampire Western ever made. More from Vice Magazine’s film description:
END_OF_DOCUMENT_TOKEN_TO_BE_REPLACED 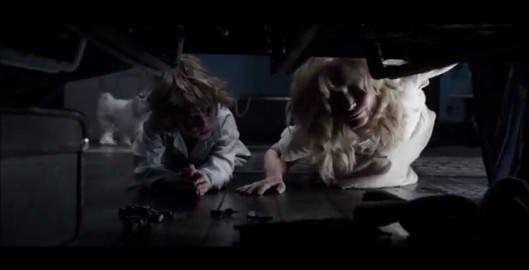 “The Babadook” is a children’s story book that brings horror and terror to a widow with a young son who fears there is a monster in the house. She is haunted by her husband’s violent death. From the films’ description:
END_OF_DOCUMENT_TOKEN_TO_BE_REPLACED 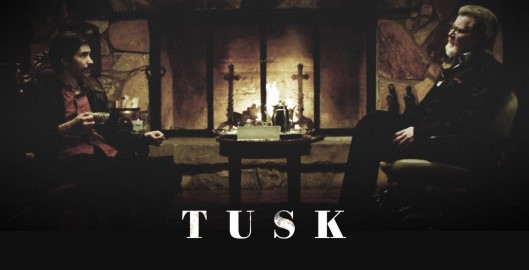 “Tusk” is a horror story about a man who interviews people for their odd stories. He receives a letter and travels to interview the author, an old sailor who turns out to be a maniac, drugs, captures and tortures him – physically and mentally – with the intention of transforming him into a walrus.
END_OF_DOCUMENT_TOKEN_TO_BE_REPLACED