Denis Villeneuve’s “Blade Runner 2″ is the sequel to Ridley Scott’s classic 1982 science fiction drama ‘Blade Runner’. Although Warner Bros. has released little about the film, it’s been widely publicized that three-time Oscar-nominated director Ridley Scott is set to produce the sequel to his own ground-breaking fiction classic. The film is set several decades after the 1982 original, with Harrison Ford reprising his iconic role as Rick Deckard. The first look at concept art for the sequel was released in July 2016… 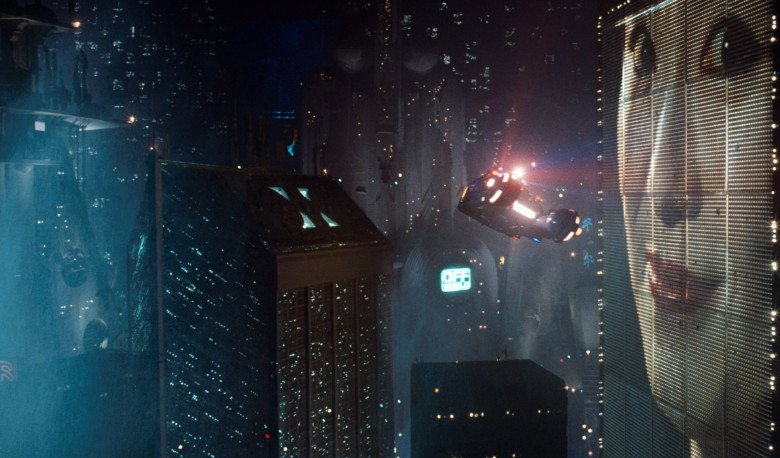 In 2019, humans have genetically engineered Replicants, which are essentially humans who are designed for labor and entertainment purposes. They are illegal on earth, and if they make it to our planet they are hunted down and killed.

Rick Deckard is a blade runner, a hunter of replicants. A group of replicants makes it to Los Angeles seeking a way to extend their life span. Replicants have a built-in 4 year life span, and this group is near the end. In the near future, technology that has created synthetic humans has entered a new phase: replicants, sophisticated androids that are virtually identical to humans, are now equal in strength and emotion to their creators. Read more on IMDb…

Ridley Scott’s Final Cut, or the “25th Anniversary Edition”, briefly released by Warner Bros. theatrically on October 5, 2007, and subsequently released on DVD, HD DVD, and Blu-ray in December 2007 is the only version over which Ridley Scott had complete artistic control. Read more about the 7 versions of ‘Blade Runner’…

Starring Harrison Ford, Rutger Hauer, Daryl Hannah and Sean Young and featuring an iconic Vangelis score, Ridley Scott’s classic sci-fi opus is one of modern cinema’s most influential films. A grand cinematic synthesis of sound, image and thought-provoking drama Blade Runner: The Final Cut is an unforgettable experience that demands to be seen on the big screen.