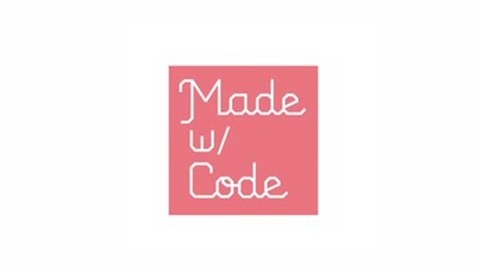 “Made With Code” is a brief video description of the new Google initiative to get young women excited about learning to code to close the gender gap in the tech industry. By showing young girls that the things they love – from their favorite smartphone apps to their favorite television and movies – are made with code, Made With Code enables them to apply the skills they learn to their own individual passions. From Google’s description:
END_OF_DOCUMENT_TOKEN_TO_BE_REPLACED 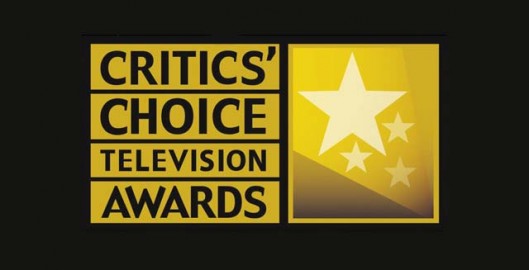 The Critics Choice Television Awards are determined annually by the Broadcast Television Journalists Association (BTJA) which announced the winners for the 4th annual Critics’ Choice Television Awards (CCTA) live on The CW from the Beverly Hilton Hotel on Thursday, June 19th, 2014. Actor/comedian Cedric the Entertainer, star, co-creator and executive producer of The Soul Man, host of Who Wants To Be A Millionaire and host of the upcoming reality series Cedric’s Barber Battle on The CW, hosted the ceremony.
END_OF_DOCUMENT_TOKEN_TO_BE_REPLACED 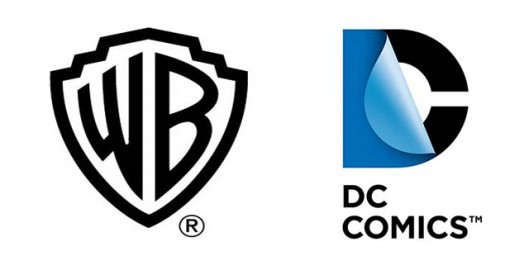 Time Warner’s Warner Bros. and DC Entertainment also announced that it was continuing to pursue more aggressive expansion plans of superhero television and and film franchises in an effort to better compete with Disney’s Marvel Entertainment plans. That information did include some of the projects on the slate for the next few years. The ‘leaked’ slate of DC Comics projects included:
END_OF_DOCUMENT_TOKEN_TO_BE_REPLACED 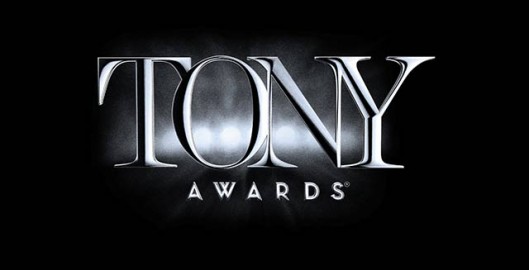 The Tony Awards® – originally called the Antoinette Awards after the head of the American Theatre Wing – were established in 1947 to celebrate and award honors for excellence in the theatre. The awards recognize achievement in Broadway productions during the 2013–14 season. The ceremony was held at Radio City Music Hall in New York City. From the Tony Awards description:

END_OF_DOCUMENT_TOKEN_TO_BE_REPLACED 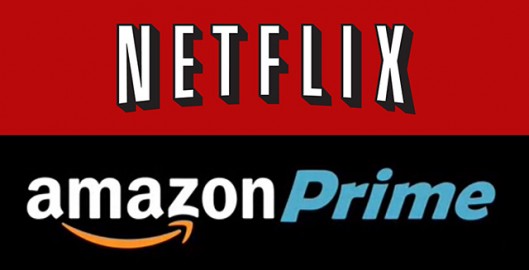 If you missed any of “Orange is the New Black: Season 2″ or “Downton Abbey: Season 4″, you’re in luck: both will be available in the June 2014 Releases on Netflix & Amazon Prime. And don’t miss Nicole Kidman and Jude Law in “Cold Mountain”, the fabulous “The Triplets of Belleville” and Brad Pitt in “World War Z”.
END_OF_DOCUMENT_TOKEN_TO_BE_REPLACED 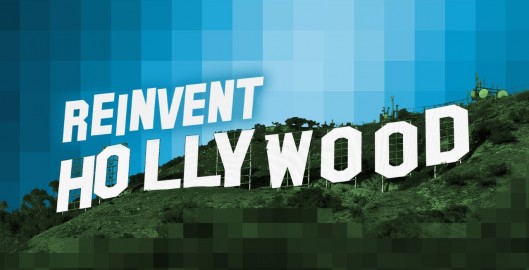 “Reinvent Hollywood” is a new six-part interactive web series devoted to the understanding of and activism for changing the way the entertainment system works. The six episodes will cover these topics – The Form, The Artists, The Audience, The Business, The Festivals, Schools, Non-Profits, and The Rules of the Game – and poses the question: “If we could redesign the film industry into the best possible system for artists, the audience and society at large, what would it look like?” From the series’ description:

The film industry remains stuck in 20th century models, some dating back more than 100 years, despite the utter transformation of other media businesses due to digital technologies and the distribution system of the Internet. The system as it exists now is completely optimized for middlemen like the studios and built around a star system where the very few are super-empowered but the vast majority of other artists are barely making a living.

The entire ecosystem that has built up around the film and motion picture industry is long overdue for fundamental change. Reinventors is participating with Fandor in this ambitious project because Fandor fully understands the digital transformation that’s in motion and is helping create the world that is to come.

END_OF_DOCUMENT_TOKEN_TO_BE_REPLACED

May 2014 Releases on Netflix & Amazon Prime

Did you miss a season of “The Sopranos,” “The Wire” or “Deadwood”? Maybe you missed the film by Joss Whedon “Much Ado About Nothing”…? You’re in luck…the May 2014 releases for Netflix and Amazon Prime have these and more…much more.
END_OF_DOCUMENT_TOKEN_TO_BE_REPLACED