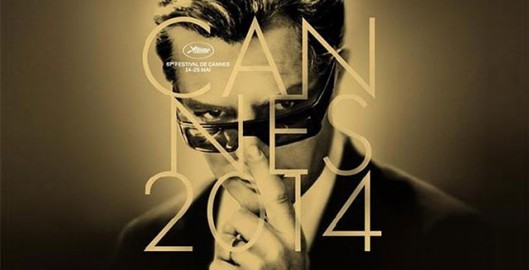 The Cannes 2014 Film Festival competition awards for the 67th Annual Festival de Cannes were announced Saturday May 24th, 2014 at their awards closing ceremony at the Lumiere Theater in Cannes. According to the Festival de Cannes description, the mission of the Festival de Cannes is “to draw attention to and raise the profile of films with the aim of contributing towards the development of cinema, boosting the film industry worldwide and celebrating cinema at an international level.”

Julianne Moore in MAPS TO THE STARS Directed by David Cronenberg