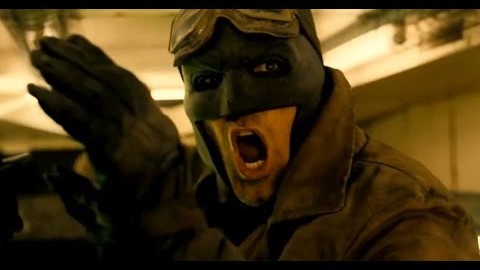 
(No video in larger player? How to correct…) 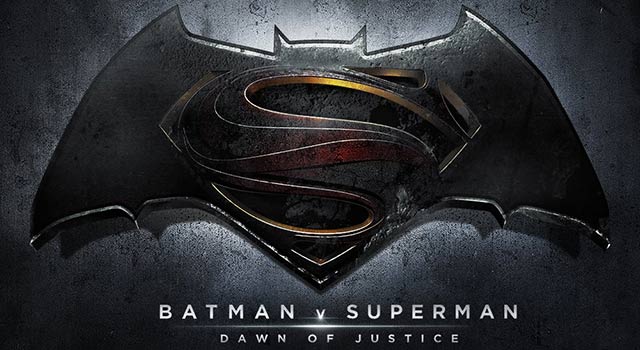 Far in advance of the “Batman V Superman” Warner Bros. DC Comics mega-film from its 2016 release, the film’s director Zach Snyder announced that Wonder Woman will be brought to the screen by Gal Gadot in the film Batman v Superman: Dawn of Justice, the sequel to Man of Steel.

The female superheroine will be the first live-action appearance in a film for the nearly 75 year-old character. Although the film is slated as a story about the Last Son of Crypton, played by Henry Cavill, and the iconic Caped Crusader, played by Ben Affleck, all eyes will be on Gadot to plant a new stake in the ground. The early social buzz would suggest that The Dark Knight, Man of Steel and Amazon Princess film will likely be one of the bigger films of 2016.

Click these links for Batman V Superman posters and images…