A Brief Look at Syd Field 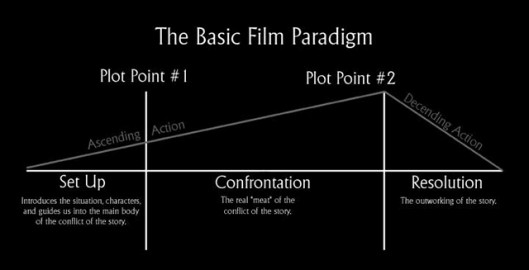 Syd Field contributed much to screenwriting during his life, and his legacy will ensure that writers for years after his death will benefit from the incredible contributions he made. Field received his B.A. in English Literature at University of California, Berkeley in 1960 and is well-known for his story paradigm – his ideas on structure used as a guideline for screenplays.

The books that Field Wrote included the industry ‘bible’, his first written in 1979…

Syd Field’s website has a wealth of information about his techniques and methods…you can listen to Syd Field discusses his ‘Paradigm Worksheet’ on this page of his site and download the worksheet and exercises. Field also taught screenwriting at the Master of Professional Writing Program, University of Southern California and conducted workshops and special events with guest lecturers around the world. Field died 11.17.13 at the age of 77.

“I believe that filmmaking is in the middle of an evolution/revolution; and the change has taken place in the theatre of technology as the state of digital filmmaking has become more pronounced. This development has facilitated traditional as well as non-linear storytelling, making available countless new storytelling tools to screenwriters around the world. It is an inspiring and innovative time to be a screenwriter.

Screenwriting is a craft that occasionally rises to the level of an art. It is my goal to help inspire screenwriters around the world to realize their vision. It is my mission, my passion.”

Do you have a story to tell about your experience with Syd Field…? Comment below…