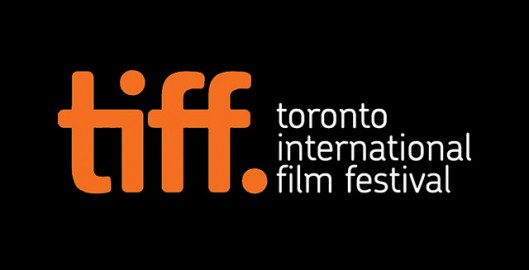 The Toronto International Film Festival ends today – September 14th, 2014 – wrapping up with its 2014 TIFF Awards ceremony. The festival is one of the most recognized in the film industry showing more than 300 films from more than 60 countries. From the TIFF description:

Starting out in 1976 as a collection of films from other festivals – a “festival of festivals” – the Toronto International Film Festival has become one of the most successful cinematic events in the world, universally regarded as an ideal platform to premiere films.

Boasting a public eager for the best in contemporary film, as well as international attention from media, distributors, producers and buyers along with a galaxy of stars, the Toronto International Film Festival is considered the premiere film festival in North America. The festival has been described as “the most important film festival in the world – the largest, the most influential, the most inclusive.”

At the conclusion of the festival, films and filmmakers are honored by the festival organization. Here are the winners of the 2014 TIFF Awards:

Beats Of The Antonov, Directed by Hajooj Kuka

What We Do In The Shadows, Directed by Taika Waititi and Jemaine Clement

Time Out Of Mind, Directed by Oren Moverman

Prizes of the International Critics (FIPRESCI Prize) for Discovery Section

Margarita, With A Straw, Directed by Shonali Bose