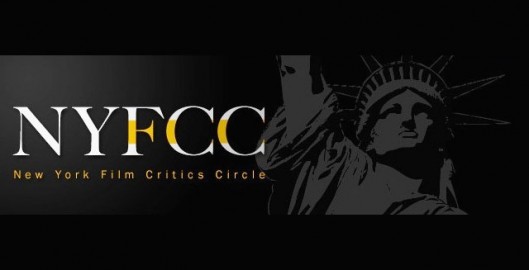 The 2013 awards season is underway with the New York Film Critics Circle announcing winners today. The New York Film Critics Circle have selected the winners for their 2013 awards – the first critics group this year – and will award the honors to the winners in January. The NYFCC is the oldest organization of its kind in the U.S., founded in 1935 and comprised of critics from newspapers, magazines and online publications. If you follow which films, directors, screenwriters, cinematographers and actors will be recognized now in advance of the other major awards events, here are the top ten award winners of the NYFCC.